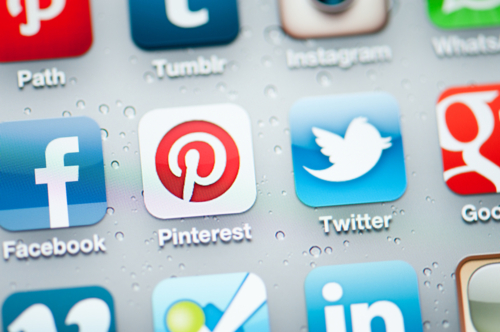 You know when you’ve put your iPhone dims down to the point where you have to squint to look through your phone or you keep turning on aeroplane mode and your phone still dies? Maybe it’s because of your Facebook app.

The US social network has admitted that Facebook’s official iOS mobile app is killing battery life on Apple mobile devices stating that this is because of the incredibly high levels of background activity.

Facebook has provided a solution to the issue that doesn’t include you carrying around your beloved iPhone charger (chances are you’ll forget it somewhere or lose it, trust us you probably will) or deleting your favourite app – because as of today there’s an update to the iPhone and iPad app that boosts your mobile’s battery life.

Ari Grant, engineering manager on iOS at Facebook,said of the previous version, ‘If you leave the Facebook app after watching a video, the audio session sometimes stays open as if the app was playing audio silently. The app isn’t actually doing anything while awake in the background, but it does use more battery simply by being awake.

‘Our fixes will solve this audio issue and remove background audio completely. We are sorry for any inconvenience this has caused.’

The latest version of the Facebook iOS app is now available in the App store.